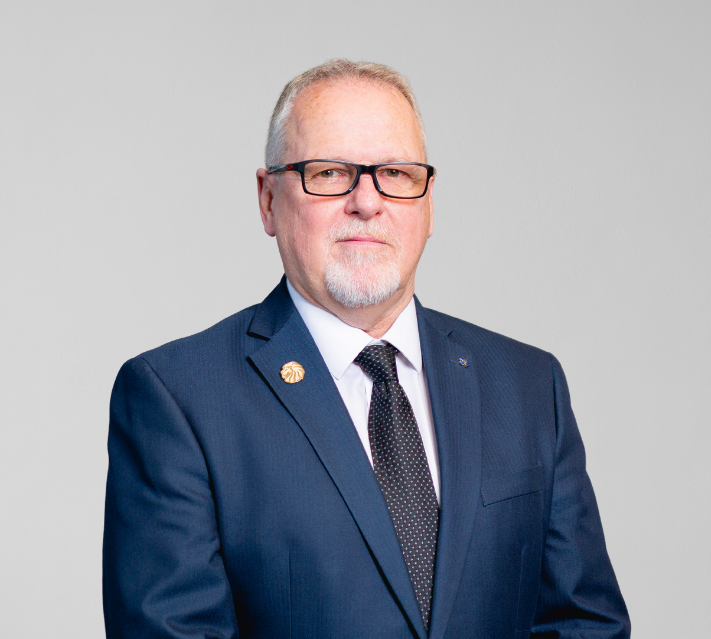 Mr. Maynard has extensive experience in Policing at local, Provincial, National and International levels. With thirty two years of experience across all business lines in policing he was exposed to a multitude of situations and environments.

At the time of his recent retirement from the RCMP, he was the Superintendent In Charge of all Tactical Assets in the Province of British Columbia, including Emergency Response, Public Order, Dive Teams, Negotiators, and Bomb Disposal.

Recent experience has taken him Internationally as an expert in Command and Control models utilized in other countries such as the United Kingdom, The United States, France, The Netherlands, Germany and Australia.

He developed a series of exercises designed to develop and affirm the response mechanism to a terrorist attack across multiple locations for not only police, but government and other related agencies. This resulted in policy change and the adoption of Gold/Silver/Bronze as the method of Crisis Management.

Mr. Maynard was also one of the main architects of the RCMPs response to “Resource based, Culturally sensitive Protests” Given this experience he is well placed with Lions Gate Risk Management to assist with a partner response hand in hand with Law Enforcement and  contracted parties in relation to lawful and unlawful protest activities as it relates to major projects or resource based infrastructure.
​Upon his retirement from the RCMP Mr. Maynard accepted a position as President of Lions Gate Risk Management Group. 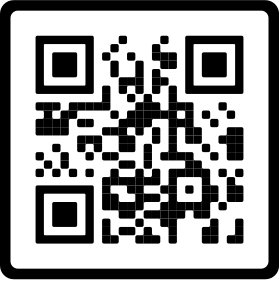