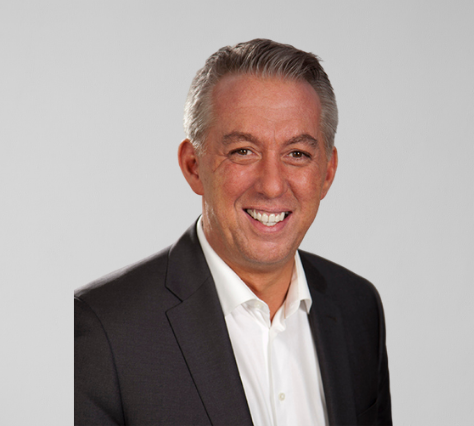 Owen has 25 years of experience in public safety and security. He started his career with the BC Corrections Branch, later joined the RCMP, and ultimately held senior positions in death investigation and police oversight in the BC Ministry of Justice before leaving government in 2015. Prior to joining Scarlet, Owen led the Pacific Region for a large, multi-national security provider. Owen holds a Master of Arts in Leadership from Royal Roads University and completed an executive program for senior government leaders at Harvard University.