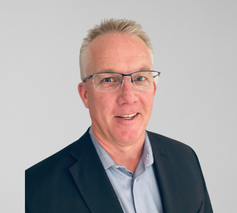 Rob has 32 years in law enforcement and security industries. He started his career with the RCMP where most of his career was spent working in major crimes in British Columbia and with major events out of Ottawa. Rob was an accredited Team Commander for major crime investigations and was one of the first Integrated Homicide Investigations Team (IHIT) investigators assigned to the unit. He migrated to Major Events and the 2010 Olympics where he was the File Coordinator and managed multiple units in operations support. He worked closely with federal government departments in strategically delivering various major events in Canada. Before leaving the RCMP, Rob successfully completed his commissioned officer boards and served as a senior manager with the Drug Enforcement Branch.

Rob retired from the force joining BC Hydro Corporate Security. In his tenure at BC Hydro Rob held the positions of security operations manager, senior manager security and Chief Security Officer. He was tasked with taking the team from governance focused to a fully operational team, strategically planning and delivering the security program for BC Hydro. Rob was accountable for the creation of the Security Command Center, Security Intelligence Program, Law Enforcement Liaison, Threat Risk Assessment teams, expanding access control, Internal and Corporate Investigations and managed the large Integrated Security Operator (Guards and Technology) contracts and supplier management. Rob was the was the Industrial Security Officer for BC Hydro working with the government of Canada’s law and enforcement and intelligence agencies. He was the chair of Electricity Canada’s Security and Infrastructure Protection Committee since 2019. He was the DAO for BC Hydro in working with the Electricity Sector- Intelligence Sharing and Analytical Center (E-ISAC) out of Washington, D.C.
Rob holds a degree from Saint Mary’s in Sociology with a Criminology certificate. Through Cornell University he obtained a certificate in Project Leadership. He has completed the Operational Planning (OPP) and Joint Staff Operations (JSOP) courses through the Canadian Military College and taken numerous strategic and leadership courses through the Government of Canada. He is a current member of ASIS, CATAP and IAFCI. Rob has been a certified Project Manager through PMI since 2009. Rob is involved in his community as a past baseball coach and held numerous executive positions for the Cloverdale Rode and Exhibition which is Canada second largest rodeo. He provided his security expertise to deliver security plans assist the executive at the 2016 WBSC XV Women’s World Softball Championships in Surrey, B.C. 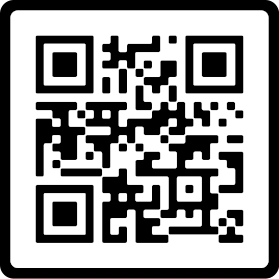