Public Servants Must Lead the Repair of Broken Neighbourhoods

​The concept of broken neighbourhoods is not difficult to grasp. The panhandling, the drug dealing, public intoxication, gang activity, higher crime and nuisance activity, the general unkempt appearance of certain areas are all commonplace signals of decay.

These are areas unsupported sustainably by public service and where local businesses and residents have more or less given up ownership. Not because they lack the desire to see improvements, but because ‘raising a head above the parapet’, can attract unwelcome attention, intimidation and perhaps even reprisals. There is no credible support for positive and sustainable safety and security interventions at a neighbourhood level because the authorities are taxed with specific, higher priority crime problems and are focused more on the short term.

What are the Indicators of a Broken Neighbourhood?

Further broken neighbourhood indicators are closing out sales, graffiti, tattoo parlours, vacant premises, litter, garbage dumping. Even the presence of overt fortress security features such as razor wire, security fencing or numerous intruder alarms sends a message that this is an area with problems. In residential areas, vacant properties, more rentals and increased community turn-over, as well as deteriorating standards are breakdown signals. For businesses, the response of customers in an area where they are likely to be intimidated by what they see, hear or feel, is to use their feet and look elsewhere. 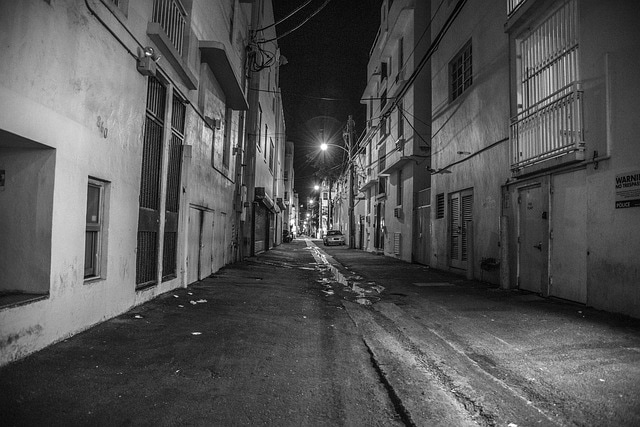 Our behaviour is governed by our perceptions of safety and security whether we abide by the law or not, and we respond accordingly. We avoid areas where we feel unsafe; we cede control of our communities. A lack of law abiding attention in any neighbourhood provides the anonymity sought by offenders and they quickly wrestle control and exercise their own brand of territoriality and community ownership. The community stays behind closed doors and the very meaning of the word ‘community’ dies.

What is Our Role in Delivering Sustainable Safer Places?

We all have a role to play in delivering sustainable safer places but poor day to day decision making in public service organisations, particularly municipalities, contributes most to breaking neighbourhoods. The right mix of ‘provision’ and the right supporting infrastructure is critical in safe and sustainable neighbourhoods. So it is public service that must lead. From planning and zoning decisions right through to social support service levels. Any significant imbalance will upset the status quo, and will cause problems. Supply and demand balance, and accurate needs based provision are key.

Can Community Safety be Overlooked in Public Service?

The answer is yes. Community safety is too often overlooked in public service. The detail to which it should be researched and the degree of professionalism attending to it is more often than not, lacking. The public service community safety agenda is as much about politics as it is about business operation. In a resource tight public service budget climate, the outcome is often community safety initiative dilution and tokenism instead of focused robust intelligence led attention being directed to areas of greatest need. Driving this approach and a saving grace for the public officials at the wheel, is that the short-term impact can often appear positive; and the organisational and personal reputations that should be called into question, are protected by short term success. Sadly, initiatives rarely see sustained success and by the time things go awry the memory of what was promised and who might have promised it may have already been consigned to history. 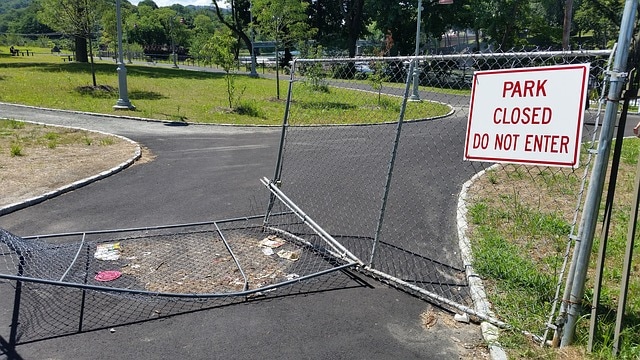 What is a Joined-up Approach?

A joined-up approach which gives all partners at the table equal status in debate and discussion is essential. A communal, cohesive, partnership response. The RCMP or City Police have a significant role to play here, but their primary motivation is to their traditional strong suit and that is enforcement. Indeed that is where the bulk of their funding is directed. That is entirely understandable given the current climate of public expectation. But, this approach is reactive, and by definition is dealing with the symptoms and not the causes of public safety problems. It is others with a stake in safer neighbourhoods that must influence the adopted approaches and determine the agenda. The public line is the consequence of years of misrepresentation and will only change gradually. The responsibility of government and public services is to prevent people from becoming victims of crime, not to wait until they have succumbed and become victims before providing a response.

The longer term and sustainable solution to broken neighbourhoods relies on a broad range of partners from RCMP / City Police and Municipality to School Districts and Health Authority, to Parents and Guardians and finally…. the businesses and residents in the locality who can work together to address the issues. No one partner should bring a superior attitude to the table and all partners must recognize that the real community safety experts are those citizens that either live or work in a given location. They live the situation day to day so listen to what they say and resolve issues with them and not at them.
​
Finally, accept that outcomes are unlikely to materialize in a single political cycle and do the right thing regardless.

Are you ready to Connect with a Lions Gate team member?