“The biggest asset to counter terrorism in Canada is an informed public. Measured and accurate communications from official sources can also counter rumours and deflect misinterpretations. Good communications in the public domain can also help prevent radicalization or at least enable intervention at an early stage”.

Most Canadians particularly West Coast Canadians do not really believe that Canada is within reach of the perpetrators of terrorist atrocities.This is reflected in Canadians in most sectors going about their daily lives without giving the threat of a terror attack a second thought. (Having a broad experience of living in a severe terrorist threat zone for many years I had palpitations every time I saw unattended baggage at YVR).
They are not alone in holding that view and it is perhaps unsurprising given the evidently tight lipped Canadian Security Intelligence Service (CSIS) posture. We the public in Canada do not know what is going on behind the scenes and might legitimately ask “are we (Canadians) being complacent?” and actually exposing Canada to a higher risk of attack in consequence?

“European leaders are showing themselves to be unsentimental about suspending civil liberties when necessary. Perhaps the biggest questions of 2016 will be whether 15 years of relative complacency in Belgium—and elsewhere—can be overcome quickly and whether the pendulum swings too far, inadvertently creating new recruits to the jihad”. http://globalnews.ca/news/2071369/exclusive-terrorist-threat-levels-highest-in-vancouver-edmonton-montreal-toronto/ 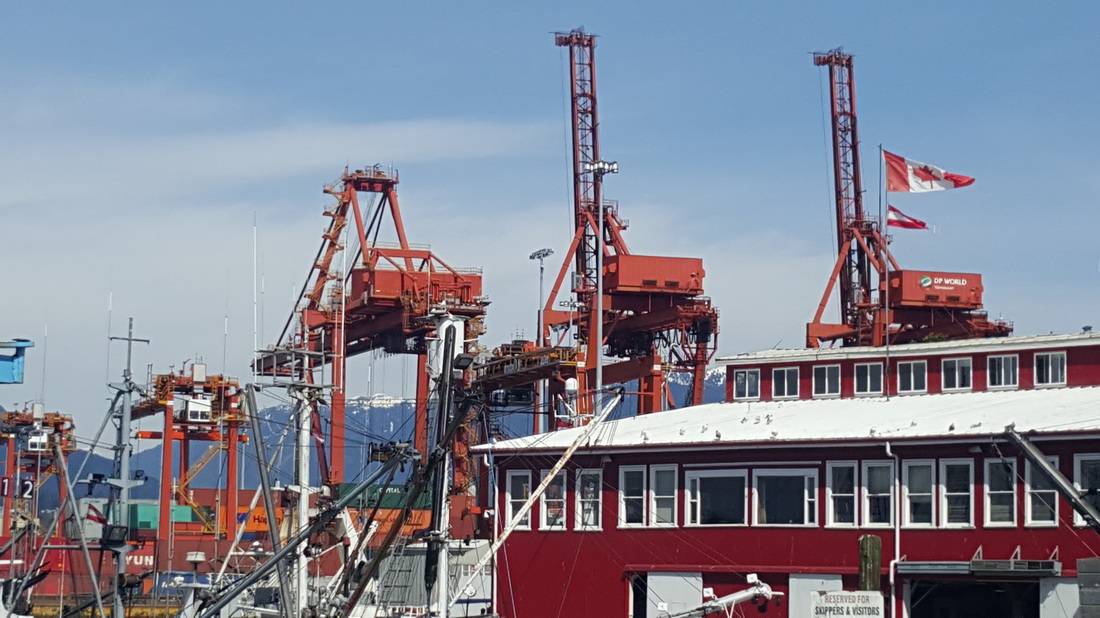 Should Canadians be acting differently, be more vigilant, be more threat aware? Is our Charter of Rights and Freedoms actually an obstacle to effective counter terrorism? Lots of questions, all posted to encourage constructive debate and comment.

​Following the Brussels attacks the Public Safety Minister Ralph Goodale came out and said that the threat level is still at Medium as established in October 2014.

IS AL-QA’IDA OR ISIL THE BIGGEST THREAT TO CANADA?

According to the Integrated Terrorism Assessment Centre ‘Medium’ means

“an individual or group has the capability and intent to carry out an attack – an act of terrorism, could occur.”

January 19, 2016 Article published by the Combating Terrorism Center at West Point by Author(s): Daniel Benjamin and Steven Simon
​
”Al-Qa’ida’s need to reassert its leadership of the global jihad may encourage it to attempt a spectacular attack against a Western target. This would, in effect, reaffirm the superiority of its strategy, which aims to compel Western withdrawal from Dar al-Islam (Muslim lands), over one obsessed with the near-term reestablishment of a caliphate. Al-Qa`ida in the Arabian Peninsula (AQAP) remains, in the view of many experts, the group most capable of such a strike”.

It is interesting that Al-Qa’ida has faded in the public imagination post the death of Osama Bin Laden and yet AQAP remain the big hit threat to North America.

I wholly agree with my colleague David Hyde’s comment published on global news website back in June 2015, when he says of terrorists:

http://globalnews.ca/news/2071369/exclusive-terrorist-threat-levels-highest-in-vancouver-edmonton-montreal-toronto/:
​
“They know they can get a big bang if you will for a small amount of investment in terms of time and planning, so the authorities’ power really is knowledge. Canadians need to know now more than ever before, but that information isn’t easy to get”. We need to bring the public into the conversation. Unlike the United States and Europe, where terror threat levels are public, they aren’t in Canada”.
It is slightly disconcerting that a review of the subject on the CSIS website reveals that there have been no National Security Threat updates since May 2014 and that is disconcerting. Conversely there is good information posted by the Government of Canada at:

https://www.canada.ca/en/services/defence/nationalsecurity/counterterrorism.html until you click the link security threat and you are immediately catapulted to the aforementioned and outdated CSIS updates.

I can only surmise that the Canadian Security Intelligence Service holds back asserting that sharing information would simply elevate fear and that fear can be debilitating, forcing Canadians to unnecessarily alter their lives, and in so doing concede some of their freedoms. There is some justification in that view, but a properly informed public that has eyes and ears out there, trumps that justification in my experience. CSIS will be the subject of significant criticism if a large scale atrocity ever occurs on Canadian soil. Their image is of a service that is drawing further back into the shadows, and that is also a concern. CSIS could learn from their counterparts in the UK and in MI5. For community engagement techniques try the quiz @ https://www.mi5.gov.uk/terrorism

Building Resilience Against Terrorism – Canada’s Counter Terrorism Strategy published by the Government of Canada in 2013 states :

“Building resilience is the Strategy’s core principle. The ultimate goal is a Canada where individuals and communities are able to withstand violent extremist ideologies, and where society is resilient to a terrorist attack, if one occurs. Counter-terrorism activities are also guided by the principles of respect for human rights and the rule of law, the treatment of terrorism as a crime, proportionality and adaptability. Working through partnerships is central to the success of the Strategy. It would include collaboration with Canada’s international partners, security intelligence and federal, provincial and municipal law enforcement agencies, all levels of government and civil society. In particular, the relationship between security intelligence and law enforcement communities has strengthened over time. This seamless cooperation continues to be critical to addressing the terrorist threat. The Strategy operates through four mutually reinforcing elements: Prevent, Detect, Deny and Respond. All Government activity is directed towards one or more of these elements”.

SHOULD CANADA BE FOLLOWING IN THE FOOTSTEPS OF THE UK FOR COUNTER TERRORISM GUIDANCE? 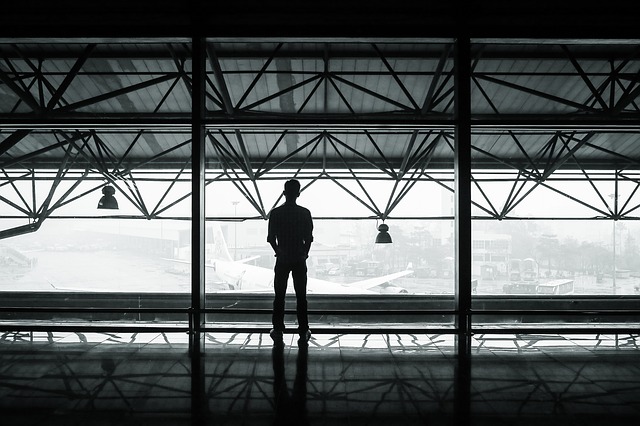 It is highly likely that the public will only be considered as a partner during the Prevent, Detect, Deny and Respond equation, post a larger scale atrocity. Again I can understand why the authorities adopt this position. The posting of ‘bomb vigilance posters’ on transit for example would be counterproductive and elevate fear too broadly in the current climate, yet in aviation security, an area I know intimately as a former Director of Screening Operations at Vancouver International Airport, the process is as overt a signal that terrorism is a present danger that you could find. In my considered opinion Canada should adopt and follow the UK lead in providing targeted counter terrorism guidance and information to businesses. I invite you to read the publications under the following links.

There are no less than 20 extremely useful business sector guides under posted links here. I apologize in advance for the Anglo language but encourage business owners to click in and judge the content on its merits.

The biggest asset to counter terrorism in Canada is an informed public.
​
Measured and accurate communications from official sources can also counter rumours and deflect misinterpretations. Good communications in the public domain can also help prevent radicalization or at least enable intervention at an early stage.

So what can you do right now to counter terrorism?Firstly, most of the preventive actions you could take are also true for crime prevention, and let us be clear, terrorism is a crime.
​
As a member of the public:

Raise your awareness to the real threats and do not be influenced by misinformed views and perspectives.

Be extra vigilant, the kind of vigilance required to avoid becoming a victim of crime.

Remember that terrorists look for media impact and favour crowded places for acts of atrocity. Be suspicious, trust your instincts, raise your own awareness on the issues and take measured preventive steps. Shopping Malls, Sports Stadiums, Transit Terminals, Concerts, and Downtown Areas are examples.

As a member of the business community: